A Final Demand Letter for Payment is the last attempt to collect an overdue payment from an individual or company in default. It states the amount owed, for what it is owed, when it should be paid, and what will happen if it is not. Compared to previous collection letters, the final demand letter carries a note of finality and may even be less friendly.

Demand letters are important when dealing with a debt because they timestamp the entire collection process and can serve as evidence. The final demand usually marks the creditor’s last attempt to collect their payment before turning to legal action.

When Do You Need a Final Demand Letter?

Like the name suggests, a final demand letter is final and offers no more avenues for negotiation. This means that you should never send it unless you are confident it is the only way. You should also only use it if you are willing to take the legal actions described in your letter, and not when you are using them as a threat. The following are some scenarios that could call for a final demand letter:

What to Include in a Final Demand Letter

Should you decide to pursue legal action later on, your Final Demand Letter for Payment could be required by the court as evidence. Here is what the judge will expect to be included in your message:

Consider this my last attempt and your final warning to pay the overdue payment you owe {your/company name} for {product/service name}. On, {date debt was accrued}, you {explain situation that led to debt}. You were supposed to {mention previous payment plan} but have not.

Since then, I have tried to recover the payment on {dates when you tried to collect the debt}, to no avail. Please note that the dent has now {mention any interest rates accrued}, and is now {new total}.

If payment is not received by {deadline}, I am ready and willing to {provide consequences of non-compliance}. You may also be held liable for {mention additional costs e.g. attorney fees}.

Once again, this is your final reminder.

Consider this our final attempt and your last warning to pay your overdue debt to Freudian Suppliers, which was acquired on 3 November 2031, when we delivered 40 computers to your company. We have attempted to collect our payment of $8,900 five times, to no avail.

The due amount has accrued interest for the delays, and is now $9,430. This is our final request to you to have it credited to our account within 14 days of receiving this letter. If you do not comply, we are prepared to take our claim to court.

Contact me at adamfreudian@email.com if you have any questions.

Once again, there will be no further attempts to collect the overdue payment. Prompt attention to this matter will be appreciated.

To the debtor, a Final Demand Letter for Payment is a dose of reality that their dent is not going away, but that things are about to get more serious. It often carries a note of finality and emphasizes the consequences of ignoring this final notice, which could include litigation. When drafting it, be detailed and remain professional in your tone and language. 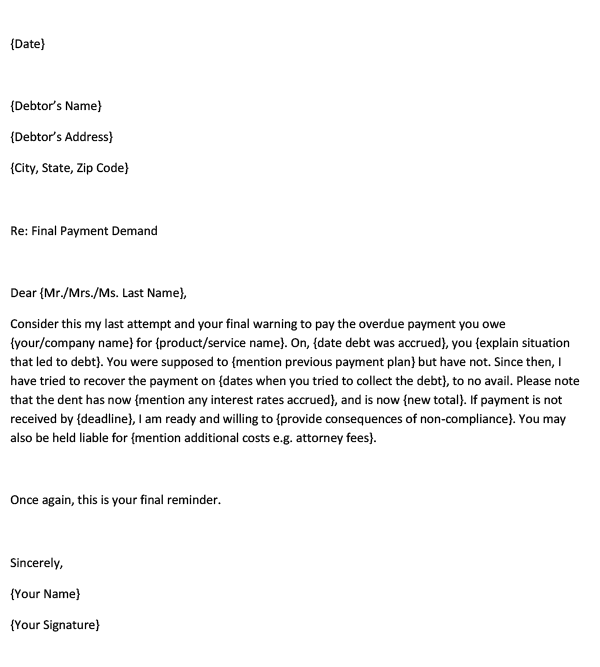 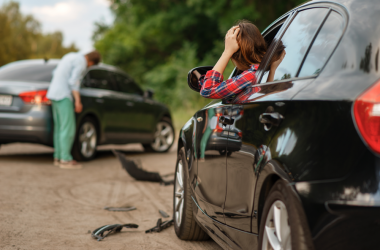 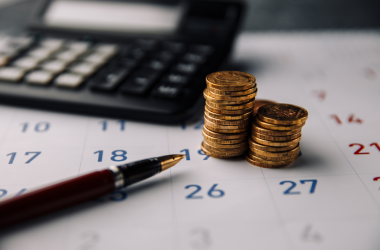 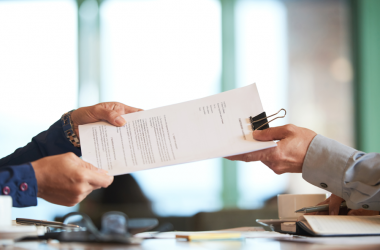