How to Write a Demand Letter to an Insurance Company

Remember that a demand letter to an insurance company is not a list of demands. Instead, it is a collection of facts regarding the event. It’s not an ultimatum, it’s a summary of events as they unfolded and damages incurred as a result. You don’t have to write a demand letter to an insurance company, but it does serve to move the process forward quickly while bettering your chances of a settlement.

How to Write a Demand Letter to an Insurance Company

Knowing that your demand letter to an insurance company is for facts only, let us start by getting a pad of paper and jot down all the facts as they happened. Keep in mind that you need to have documentation to back up the facts. For instance, if you sustained an injury, you’ll need medical documentation to back it up.

Next, what were the consequences of the event? For example, did an injury caused you to lose income, did they affect important family duties, what are the expenses involved? Other questions to ask yourself include:

Basic Elements of a Demand Letter to an Insurance Company

Your demand letter to an insurance company could be thought of as a chronological narrative of the events as they unfolded. As such, your letter will have a beginning, middle, and end. There are no rules as to the length of the letter, but it should be as concise and compact as you can make it.

Section One: The Introduction

This section is where you’ll state the facts of the event in chronological order. Describe the situation as it unfolded. For instance, where were you, what were you doing before the event occurred, how the event occurred. Avoid digression at all costs. If you’ve no proof of a fact, then leave it out. Think of it this way; the claims adjuster was not there, so you are to write a brief narrative of what happened in chronological order so the adjuster can get a good idea of what happened.

How was the Insured at Fault

In this part of the body, you need to show how the insured was involved, how they caused the incident. State why it was their fault and how any damages or injuries were the results of the insured actions. Include your supporting documentation here. The documentation serves as evidence that backs up your claim.

Be gracious, and thank the claims adjuster for their time. Next, list your demands. This should include total expenses and the intent to seek court action if necessary. Include a time frame for the reply.

{Name and Address of Insurance Company}

{Insured Name and Date of Birth}

{Your Name and Date of Birth} {Date of the Accident}

This letter is for settlement purposes only, and is in reference to the incident which occurred on [Date of Incident} involving your client, the insured {Name of Insured}. I {Your Name} have completed medical exams and treatment for injuries incurred as a result of the incident.

I sustained {Type of Injuries} due to the actions of your insured as they {State How Insured was Responsible}. Law enforcement arrived and {Describe What Law Enforcement Did}.

I was in pain and reported it to the police {Describe the Type of Pain and Location}. I went home to rest. The next day I went to see {Name of Doctor}. I was diagnosed with {Diagnosis}. The doctor ordered me {List Doctors Orders}. As such, I lost 2 weeks wages. {State How Injury Affected Your Life}.

Thank you for your kind attention to the above matter. I will be expecting a reply within 30 days of this letter. As your insured was negligent in this case, I demand {Total Dollar Amount}. I include all documentation to back up my claim as an attachment. Thank you again.

This letter is in reference to the automobile accident which occurred on March 17, 2021, involving your client, the insured Bert Connors. I, Richard York, was sitting on the stoplight at Main and Kramer, in Doral, Florida in my 2005 Ford Taurus. I was subsequently rear-ended by your client, Bert Connors at approximately 3:05 pm. Damages to my car totaled $2,500. The police report shows Bert Connors was at fault.

That evening of the accident, I found myself feeling light-headed and throbbing in my lower back. I paid a visit to my personal physician, Dr. Wheeler, for an examination. The doctor diagnosed me with cervical strain. I received a cervical collar and was told to stay home from work for two weeks. He subscribed to pain medication.

The pain continued for 7 days. I was on bed rest at home. In the end, I missed 2 weeks of work, my parent’s wedding anniversary party, and had to hire a cleaner from Cleaners R Us in order to help me clean and cook my meals.

After 2 weeks, I returned to work. I used Uber in order to get to and from work as the doctor advised me not to do drive or do any strenuous work. At the time of this writing, I continue to suffer soreness and difficulty moving around. The expenses are as follows:

Due to the negligence of your client, I experienced pain, lost wages, paid for Uber transportation, a professional caregiver, and medical expenses. I also missed my parents anniversary celebration. As such, I demand compensation for injuries incurred along with general damages to a total of $6,000.00.

Thank you for your attention to the above matter, it is appreciated. I hope to hear from you within 30 days from the date on this letter. I include all relevant documentation as an attachment. Documentation includes a police report, medical documents, work documents, receipts from Cleaners R Us, and Uber receipts.

There you have it, a basic introduction to how to write a demand letter to an insurance company. However, this is for instructional reasons only. It is strongly advised that you seek out a personal injury lawyer for consultation before you send the letter. A lawyer is well versed in such issues and will increase your chances of a settlement, especially if the letter is signed by a lawyer as this shows the insurance company you are serious about your settlement. 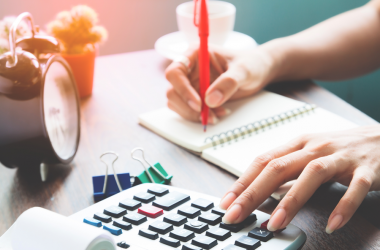 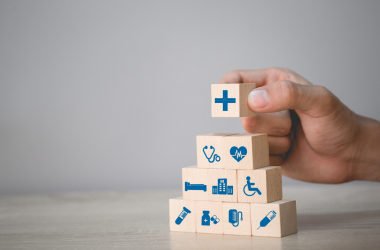 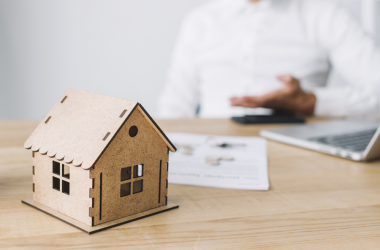