What Is a Demand Letter?

A demand letter is a formal document used to inform another party that they owe you restitution for the damages they caused you and asking them to cure the situation, else you take legal action. The reader is usually someone who owes you a debt, has failed to fulfill an obligation or has breached a contract. Typically, the letter is sent before the aggrieved party takes legal action against the reader.

Court proceedings can be long and costly, and most people prefer to avoid them as much as possible. A demand letter can help you do this by encouraging the offending party to work toward an acceptable settlement. In this article, we review everything you need to know about demand letters.

Is a Demand Letter a Legal Document?

A demand letter outlines a legal claim made by a plaintiff against a potential defendant. It names the parties involved, describes the dispute, provides a way to solve the dispute, and prescribes legal action that may be taken if the defendant fails to comply. During drafting, it is simply a formal letter. That said, a demand letter can become a legal document when it is served upon a defendant. It is usually not a legal requirement, but many courts may prefer that you send one before filing a lawsuit.

When Can You Send a Demand Letter?

Demand letters are often used in commercial, contract, and tort law cases to initiate negotiations to solve a dispute. In most cases, they are considered a sign of good faith for both parties to agree to come to a resolution. Some of the reasons you may draft a demand letter include:

When you get injured through the negligent actions of another party, the law provides for you to seek compensation from them for their losses. The money you receive is called a settlement and is usually achieved through negotiations with the involved parties.

A personal injury demand letter is a crucial part of the settlement negotiation process. It informs the defendant of the harm they caused you and what they can do to compensate you. To do this, the letter must outline the following:

What to Include in a Demand Letter

An effective demand letter should outline your case so that someone who is unfamiliar with it can read the letter and understand the dispute. It should include the following details:

Note: Never express your aggravation in a demand letter, even if you have every reason to be angry. Using abusive or confrontational language will reduce your chances of getting a positive response.

What Happens After You Send a Demand Letter?

There are four possible outcomes of sending a demand letter. The recipient may:

A demand letter is a formal document mainly sent to request that the reader pay their debt, fulfill their obligation, or compensate you for damages. It is often preceded by more friendly attempts to solve the matter, and itself may come before legal action. Generally, the letter should outline the dispute, damages, demand for compensation, deadline, and consequences of noncompliance. 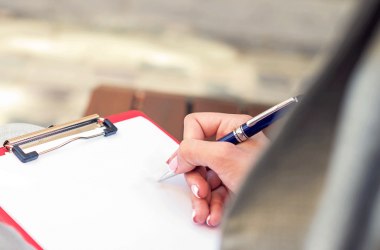 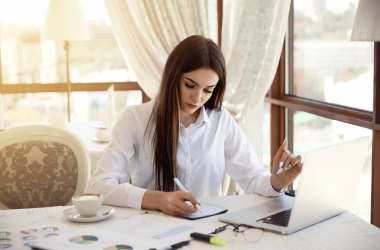 How to Write a Formal Demand Letter